bw2regional is a separate library that extends the Brightway LCA framework to do regionalized LCA calculations. 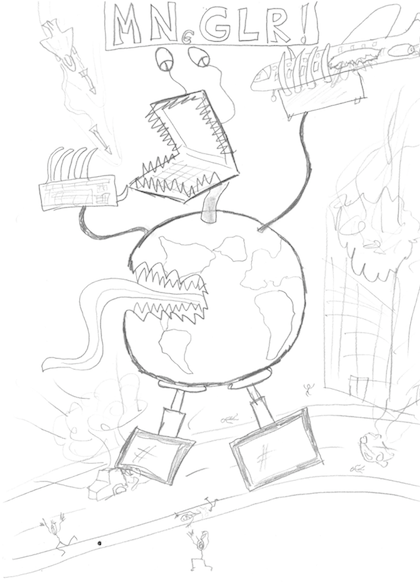 In addition to making regionalized LCA calculations, maps of regionalized impact can be exported from methods 2-4.

bw2regional is part of a family of software libraries - see Regionalization libraries for more information.

Lifecycle of a regionalized LCA calculation¶

A new project is created, and bw2setup() is run. Background databases are imported, and some foreground data in added. bw2regionalsetup() is run (see Base data needed for regionalized calculations for more information), and the function fix_ecoinvent_database() is run for each inventory database which uses ecoinvent-specific location codes.

Please run the utility function bw2regionalsetup() in each new project that will do regionalized LCA calculations.

Any version of ecoinvent will need to be processed with the utility function fix_ecoinvent_database("some ecoinvent database name"). This function will do the following:

A geocollection is a container for a set of locations. For example, the world geocollection contains a political version of the world, while other geocollections could list the watersheds or ecoregions of the world. A geocollection can be as simple as just a name, but if you want to be able to export maps or import characterization factors, the following fields should be provided:

Example creation of a geocollection:

For performance reasons, calculations done using large-scale and overlapping geocollections can be split into many smaller topological faces. Brightway2-regional will perform such splitting automatically for calculations using most LCI databases. See the technical documentation for more details.

An Intersection object does not have its own name, but rather is defined by the two geocollections which are intersected.

Example use of pandarus (see also the pandarus documentation):

This would create the file foo.bar.json.bz2.

You should create the geocollections first before creating an Intersection between them.

bw2regional is developed by Chris Mutel, previously during his work as a postdoctoral assistant in the Ecological Systems Design group at ETH Zürich, and currently as a scientist in the Technology Assessment group at the Paul Scherrer Institute.

Source code is available on bitbucket.